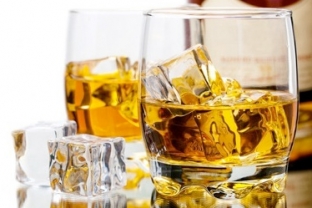 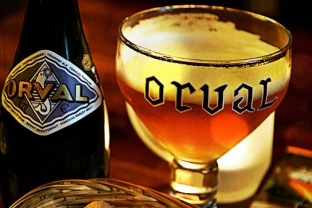 The choice in beer, on draught as well as bottled, is very extensive. You can find no less than 125 different kinds of beer on our menu, among which our own tasty house beer ‘Planckske’, traditionally brewed by the brewery Van Steenberge in Ertvelde.

Do want to find out more about special beers or other drinks?

Keep an eye on our upcoming events. On a regular basis we organize tastings or have traditionally brewed beer from smaller, less well-known breweries for sale.